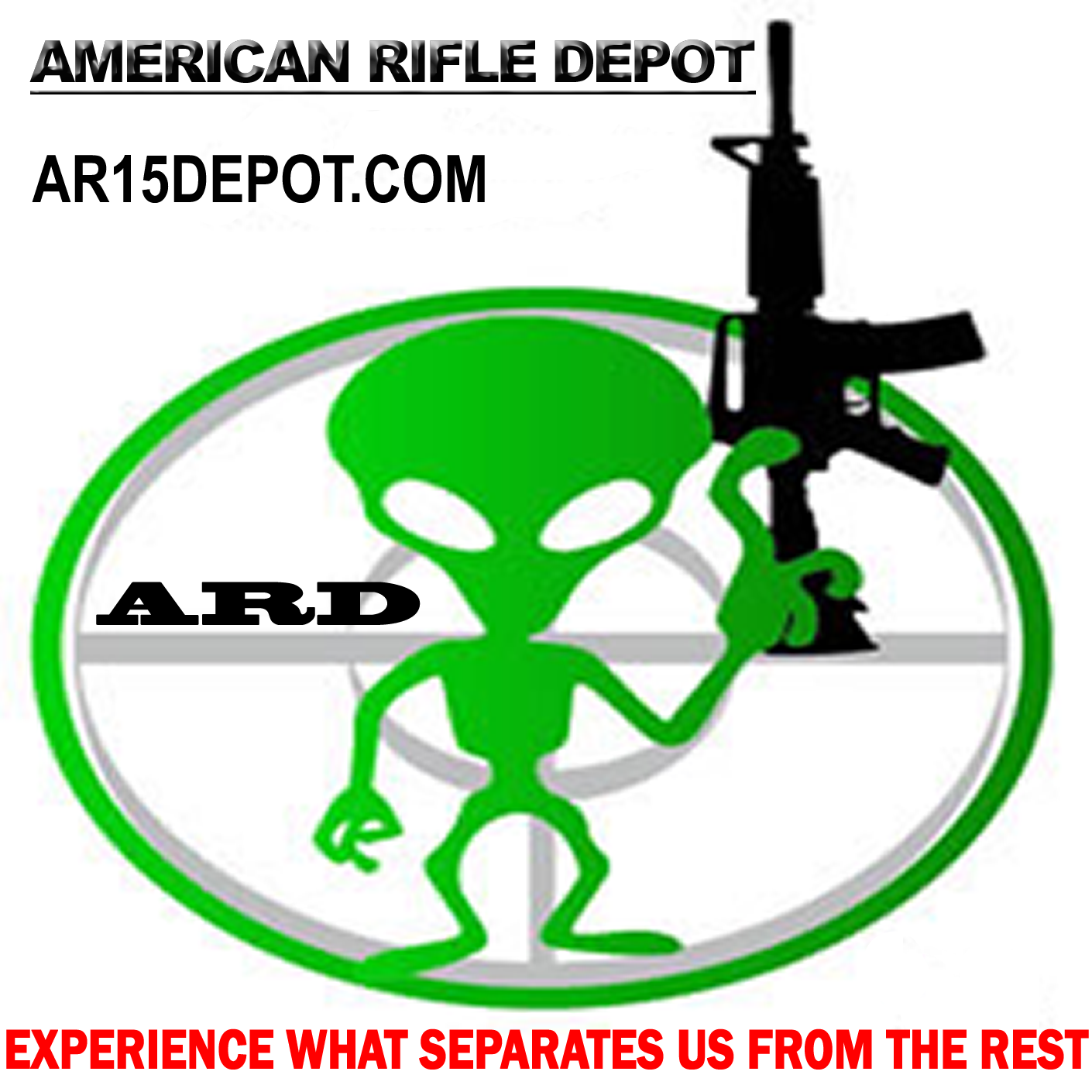 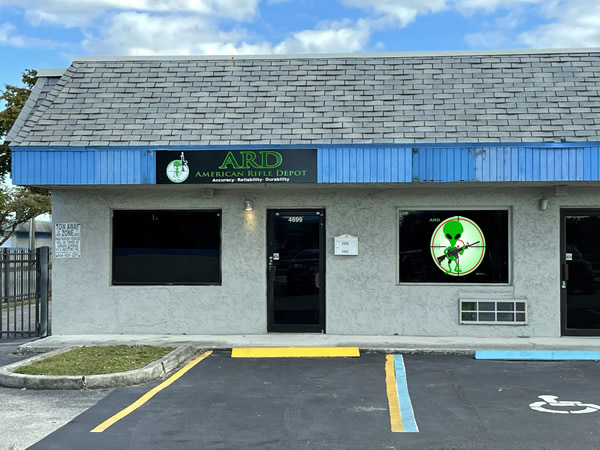 AR15DEPOT.COM is your number one source for ar-1 parts & ccessories at lowest possible prices.

We provide you with outstanding service and fast delivery. We are an experienced company.

Products purchased at AR15DEPOT.COM . All parts are sold subject to public law , local, state and federal ordinances, rules,
regulations etc. it is the sole responsibility of the buyer not the seller to consult legal counsel for interpretation of any
laws applicable to the area of intended use. ar-15 depot will not be held liable for any damages or criminal prosecution
resulting from illegal use of products purchased at AR15DEPOT.COM. The AR, originally designed by Eugene Stoner, chief engineer at ArmaLite (a division of Fairchild Engine and Airplane Corporation), was a revolutionary design when it was first introduced. Many materials being used in that industry were incorporated into the AR design such as: plastics, aircraft grade aluminum (anodized), and other alloys, which offered strength but were much lighter than conventional materials used in firearms at the time. These developments not only saved on weight but also didn’t warp or splinter like wood.

The receivers and magazines were made of aluminum, which is light. However, aluminum is also much weaker than steel. In order to compensate for the weaker/lighter alloy, hard-coat anodizing the receiver gave it a hard, durable outer shell. The safety and magazine release are easy to find and manipulate, which allows it to act as an extension of the user. In 1967, the USAF adopted the rifle and made it their primary infantry weapon for all of the branches of the US military.

Through military and corporate testing, the civilian AR15 was developed to make it reliable and as desirable of a weapon as possible. Today, AR15’s are not only popular amongst Law Enforcement, but many people seek to build or buy AR15's for their own personal use.  They are often referred to as America's rifle.

The AR15’s come available in a wide range of configurations, which range from short carbine-length models with features such as adjustable length stocks and optical sights, to heavy barrel models. Upper receivers that incorporate barrels of different weights and lengths, and handle different caliber ammunition, abound for this rifle. They are very easily installed, due to the rifle's modular design.